8 Popular Tourist Recommendations in North Sumatra That You Can Visit

North Sumatra is one of the areas in Indonesia that has the potential to become a popular tourist destination. There are many tourist attractions in North Sumatra that you can visit.

North Sumatra is one of the most populous provinces in Indonesia. The provincial capital is located in Medan, one of the largest cities in the Indonesian economy.

The East coast region is the most populous and fastest growing region. This region has a more complete infrastructure than other provinces.

Here are 8 popular North Sumatra tours as recommendations for alternative tourist attractions that you can visit.

Lake Toba is one of the tourist attractions in North Sumatra which is very famous not only in Indonesia but also in the world. Lake Toba is the largest and deepest volcanic lake in the world. This lake was formed from the Toba volcanic eruption that occurred about 74,000 years ago. Lake Toba is located in the Bukit Barisan Mountains in central North Sumatra at an altitude of about 900 meters above sea level. This lake has a length of 100 km, a width of 30 km, has an area of ​​1,145 km2,450 m. In the middle of Lake Toba there is Samosir Island which is almost as wide as Singapore, about 180 km from the city of Medan. To get to Lake Toba, you can use the Medan-Parapat bus. You can also rent a car with a driver to visit this lake. This trip lasts about 4 hours, besides visiting Samosir Island, you can also take part in water sports here, including kayaking around Lake Toba. Moreover, near Lake Toba there are two museums, namely the Tomok Museum and the Huta Bolon Museum which exhibit the history and culture of the Batak tribe.

Samosir Island is a volcanic island located in the middle of Lake Toba. Like Lake Toba that surrounds it, the island was formed from the volcanic eruption of Mount Toba that occurred more than 70,000 years ago. This island has an area of ​​640 square kilometers, to get to Samosir you can use the water route through Lake Toba. If you want to go by road, you can use the bridge that was built during the Dutch era. Here you can enjoy the beauty of Lake Toba and the activities of the fishermen from Holbung Hill which is located in the village of Promise Marhatan. In addition, you can also enjoy the history and culture of Samosir by visiting the Huta Bolon Museum, the Tomb of King Sidabutar, Batu Parsidangan, and also watching the Sigale-gale show and learning about the culture in Tomok.

Tangkahan is part of the Gunung Leuser National Park. Tangkahan is called a hidden paradise in this conservation center. Tangkahan covers an area of ​​17,000 hectares. It is about 124 km from Medan city, about 3 hours drive, to Tangkahan. You can explore the forest by riding an elephant, elephants are also used to patrol the protection of Gunung Leuser National Park. You can also enjoy the diversity of flora and fauna that live in the conservation area. In addition, you can also visit caves and waterfalls, and enjoy the pleasures of hot springs, camping or rafting.

Maimun Palace was founded by the 9th Sultan of Deli, Sultan Ma’moen Al Rasyid Perkasa Alamsyah on August 28, 1888. This palace was designed by an Italian architect named Ferari. The construction of this palace took 3 years and cost one million guilders. Maimun Palace was inaugurated on May 18, 1888. The palace is located on a land area of ​​2,772 square meters, has two floors and 30 rooms. The architecture is distinctly Indonesian with a Malay touch and is also influenced by several cultures including Spanish, Chinese, Indian and Italian. This palace is located on Jalan Brigjen Katamso, Medan Maimun District, Medan City. 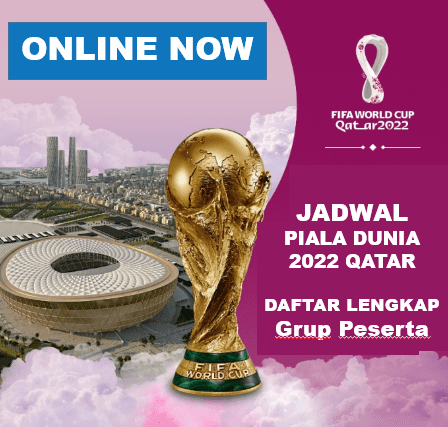